Best To Never Win A Ring 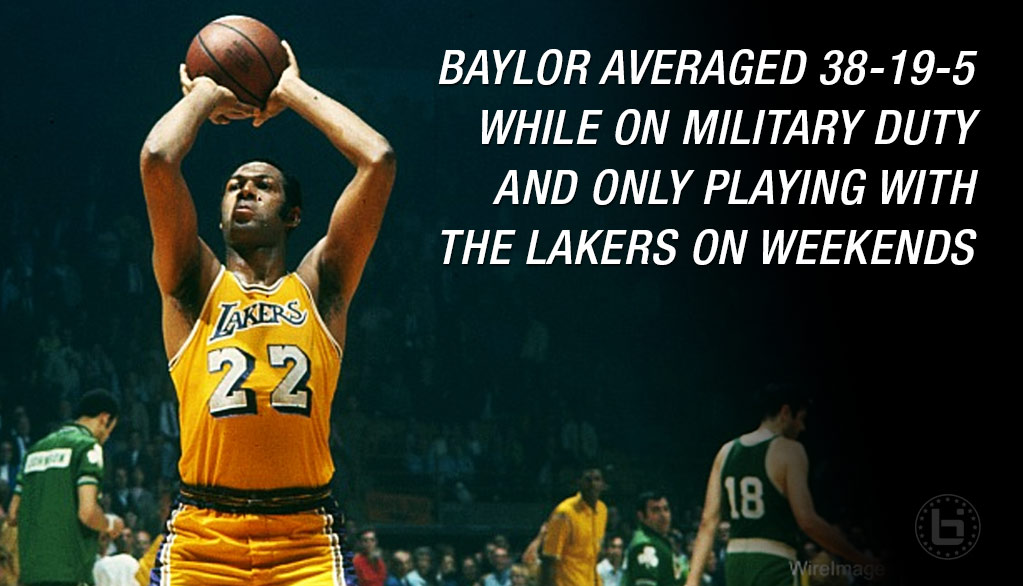 Here are some options:

But, my choice is Elgin Baylor.

Sep
14
by Lakers Fast Break at 5:05 PM (1,005 Views / 5 Likes) 25 Comments
Recently I recorded podcasts with the lakerholics and lakersball.com own @OX1947 on his choices for the Top 10 All-Time Lakers (you can catch the @OX1947 episode at https://open.spotify.com/episode/5a2qTeJopj47Vemp3awh6S). Joe and I are doing more shows together and I was hoping to hear from you what your Top 10 All-Time Lakers are and I will read and talk about them on the show!
Tweet
Continue reading...
Sep 10, 2021

What If: Chris Webber Wanted To Be A Laker

Sep
09
by LALakersFan4Life at 9:54 PM (1,069 Views / 3 Likes) 17 Comments
He said in an interview that wanted out of Washington in 1998 and his preferred destination was the Lakers. He said he thought there was gonna be a trade involving Nick Van Exel, Eddie Jones and Elden Campbell for him was gonna happen. Instead, he got dealt to the Kings. Imagine, Kobe, Shaq & C-Webb on the same team in a Lakers uniform. Would you say that would have been a great trade? How many NBA Championships would they win?
Tweet
Continue reading...
Page 1 of 171
XenPorta © Jason Axelrod from 8WAYRUN.COM