Dec
25
by IE Lakers at 10:05 AM (675 Views / 10 Likes) 6 Comments
Wrapped the last present, stuffed the last stocking, eating what definitely is not the last chocolate mint cookie.

Love, peace and happiness to everyone in the purp n gold universe

The Lakers are saddened to announce the passing of JoAnn Buss, wife of former Lakers governor Dr. Jerry Buss and mother of Lakers governor Jeanie Buss and her siblings Johnny, Jimmy, and Janie Buss.
Click to expand... 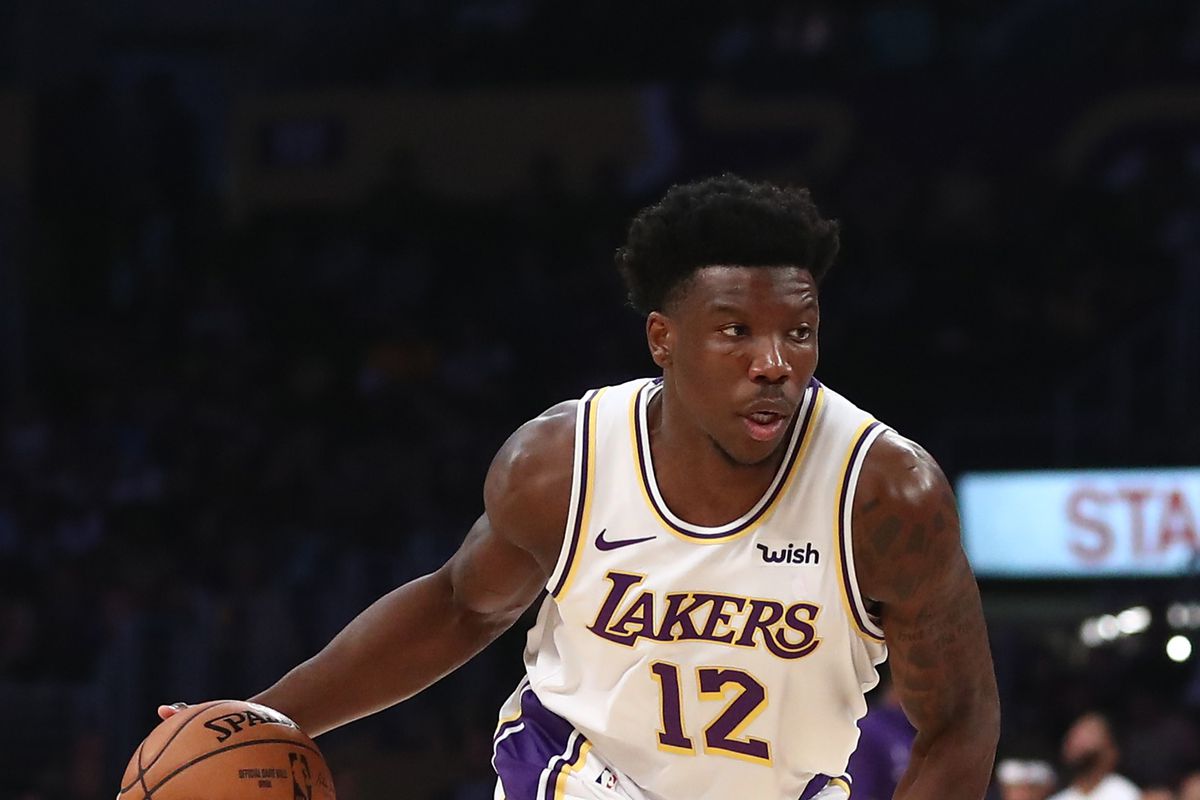 On Wednesday afternoon, The Athletic/Stadium’s NBA insider Shams Charania reported that the Los Angeles Lakers would waive guard Zach Norvell Jr, whom they had on a two-way contract. That spot will be immediately filled in by forward Devontae Cacok, who has spent the last month playing with the South Bay Lakers, their G League affiliate.

Although he entered the 2019-20 season facing high expectations after impressive showings in Vegas Summer League and the preseason, Norvell struggled during his first month in the G League. In 12 games with South Bay, he averaged 13.2 points, 3 rebounds, and 2.7 assists on 35% from the field and 34% from 3 on 7.9 attempts per game. Those numbers...
Tweet
Continue reading...
Dec 7, 2019

Just watched it for free on their webpage